Quit the shadow: Ukrainian women complained to the UNO about discrimination for the first time

On February 14, in Geneva (Switzerland), for the first time women with HIV, drug abused, sex workers and representatives of the LGBT community (lesbians, bisexual women and transgender people) presented a joint report of the Committee on the Elimination of Discrimination against Women, the violation of their rights in Ukraine. 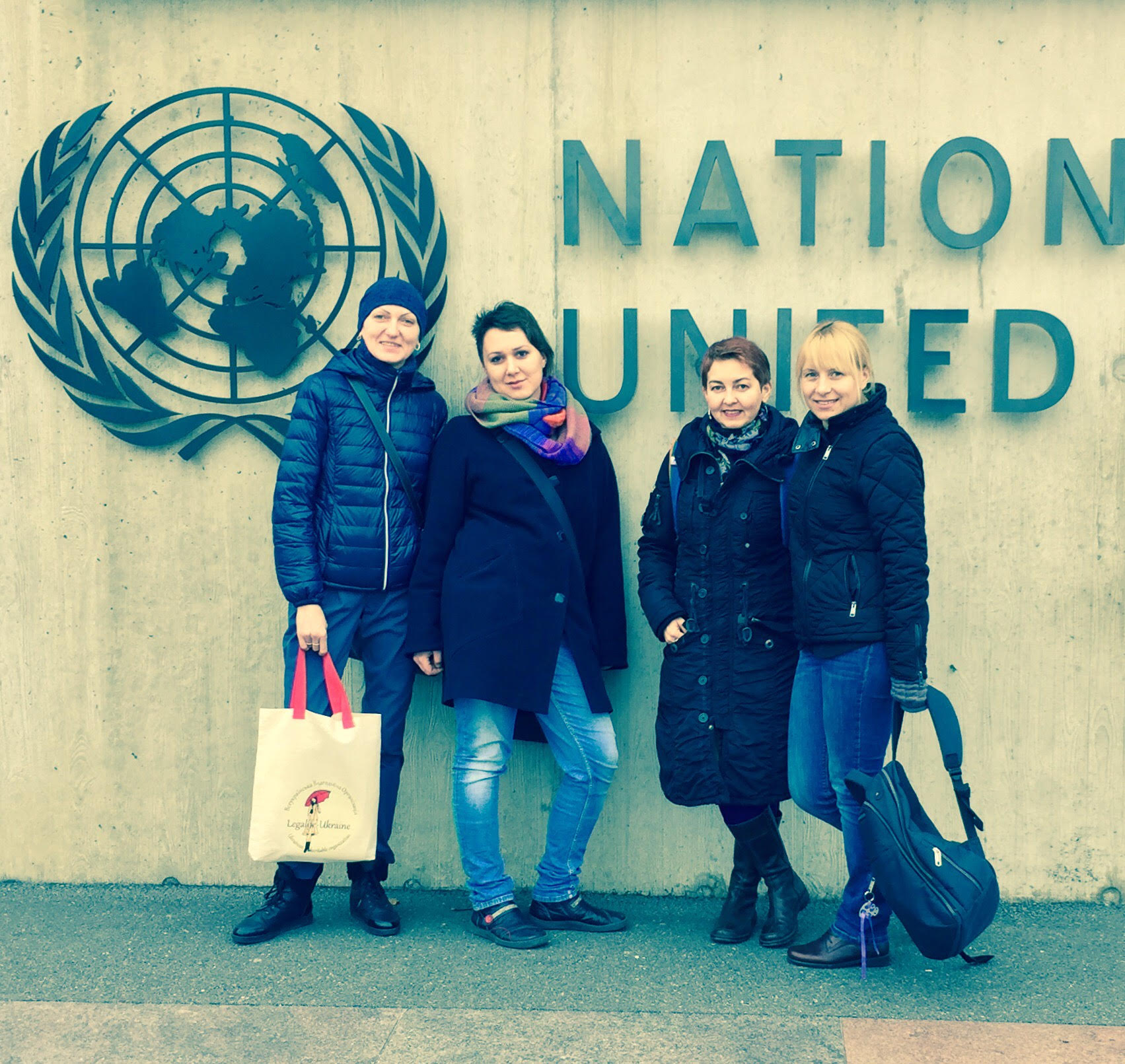 On February 14, in Geneva (Switzerland), for the first time women with HIV, drug abused, sex workers and representatives of the LGBT community (lesbians, bisexual women and transgender people) presented a joint report of the Committee on the Elimination of Discrimination against Women, the violation of their rights in Ukraine. This public report is an alternative to the one prepared by the Ministry of Social Policy of Ukraine on performing obligations taken by the state to ensure gender equality in Ukraine. Reports’ presentation is taking place within 66th session of the UN Committee on the Elimination of All Forms of Discrimination against Women.

There is no place for discrimination in the democratic country. That’s why, public organizations united together to complain to the UN on high level of violence and brutality from the law enforcement, parental and reproductive rights violation, forced sterilization and status disclosure. An armed conflict, on the one hand, make the socio-economic situation of sex workers, HIV-positive women, users of drugs, lesbians and transgender people crucially difficult, on the other hand, it lowers their priority for the state and increases the abuse of their rights.

“It is unacceptable for the democratic country that discrimination and violence prevail over respect for dignity. Repressive legislation on vulnerable groups of women and transgender people creates favorable conditions for the violation of their rights and unacceptable risks of helplessness against the police or court. One of the worst things vulnerable women and transgender people facing is violence from the law enforcement officers that is kept in silent,” said Olena Kucheruk Public Health Program Initiative Manager of the International Renaissance Foundation.

Repressive legislation and stereotypes in society complicate women’s and transgender people’s access to education, job search, mobility, what affects adversely on other aspects of life. Therefore, the NGOs’ key recommendations deal with decriminalization and non-pathologizing, ensuring the rights of women and transgender people to self-determination and the right to take care of their bodies.

We remind that to show issues and support for women experiencing multiple discriminations an information campaign # VyytyZTini was started.

For additional comments on the Public Health Program Initiative, in which the International Renaissance Foundation supported an alternative report and its presentation to the UN, you can contact Olena Kucheruk, Initiative Manager by sending your request to pr@irf.ua