New police continue the tradition of the former one concentrating their efforts on prosecuting drug users, not drug traffickers.

New police continue the tradition of the former one concentrating their efforts on prosecuting drug users, not drug traffickers.

This is stated in the research report “Respect for human rights of vulnerable groups in law enforcement” presented by the Expert Centre for Human Rights on February 7 at the Glavcom press center. According to it, 74% of the drug-related crimes investigated by the police in 2016, had to do with the illegal production, manufacture, acquisition, possession of drugs without intent to sell (Art. 309 of the Criminal Code). However, drug-related crimes associated with sales, showed only 8%. Crimes related to drug trafficking, made up less than 2%. 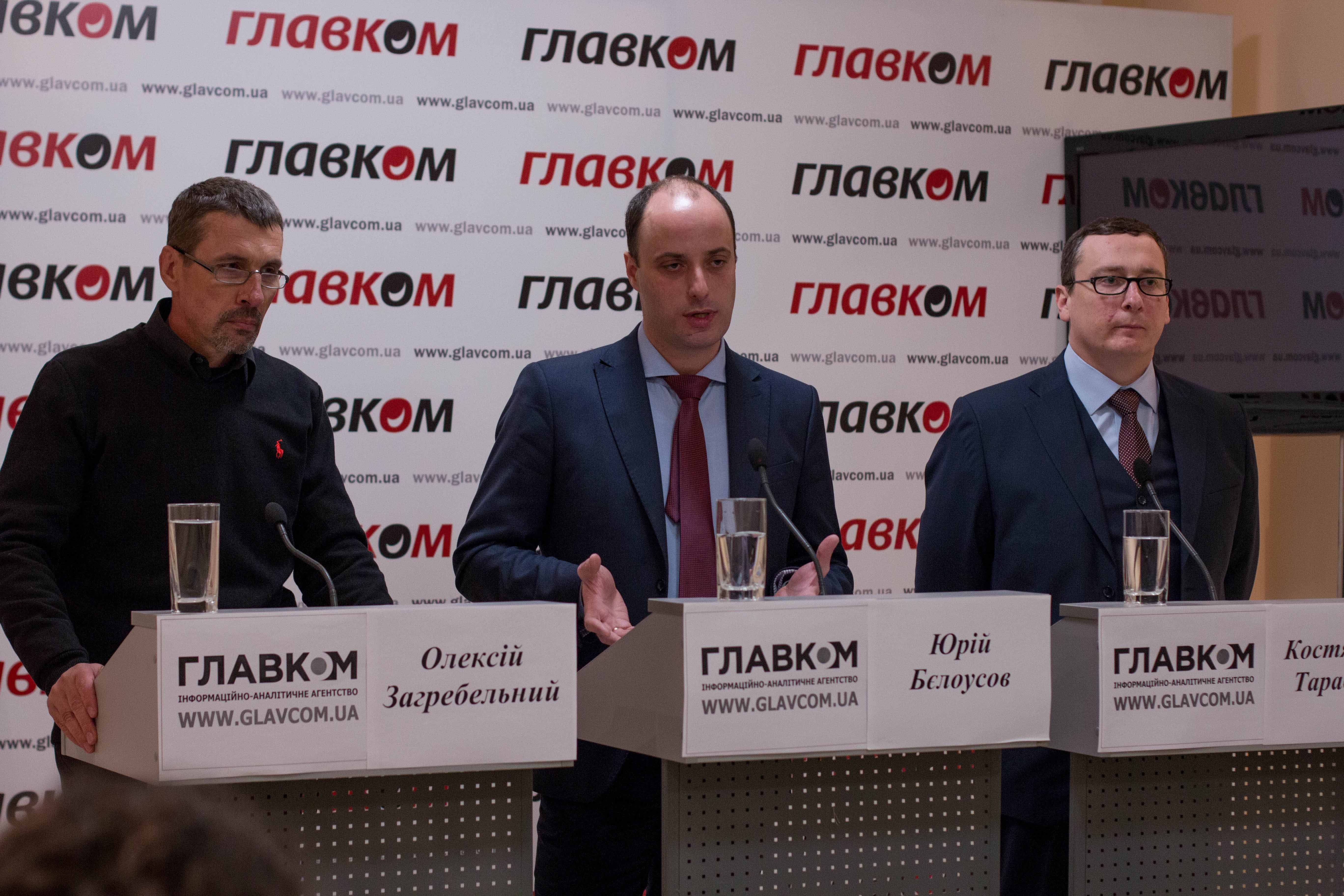 “Law enforcement officers continue to simulate the fight against drug crimes, pursuing sick people, not drug traffickers. The most of registered by the police in 2016 drug-related crimes are associated with drug storage without a purpose of selling. It is worth to add that in 2016, this trend reached its peak, as in the previous few years, the share of this category of drug-related crimes in the total drug crimes was 1.5 times less,” said the head of the Expert Centre for Human Rights Yuriy Belousov.

Human rights activists believe: it’s inefficient for police to fight drug trafficking business, the “сrime rate” is much easier to do on drug addicts. They, like sex workers, cannot effectively defend against the police and are ready to take on any crimes. However, the drug trade business continues to flourish, and often – under the police’s auspices. The stereotypes prevailed in society also play a negative role.

“Today, a stereotype that almost every person who uses drugs or works in sex industry is a criminal, is fixed by society. The same stereotype is widespread among the police officers. The availability of templates, the lack of effective control over police communication with such people, wrong impression the police officers have on reasons why a person becomes dependent on drugs or the sex business is the reason that the police performing their duties sometimes violate the rights of vulnerable groups of population,” said Kostiantyn Tarasenko, head of the NPU Chairman’s Commissioners on monitoring human rights in police activities.

“The advantage of regional teams is a rapid response to human rights violations. It is about people who can to fight for themselves alone very rarely. Those people who have almost agreed that “deserve” illegal, often daring actions of the law enforcement agencies. With the acquiescence of most people, actually. Human rights must be always protected,” says Oleksiy Zahrebelny, representative of Sumy regional team to combat vulnerable groups’ human rights violation.

Organizers: Human Rights Information Center and the NGO Expert Centre for Human Rights with the support of the Public Health Program Initiative of the International Renaissance Foundation.