George Soros, the chairman and founder of the Open Society Foundations, today pledged to invest up to $500 million to help to meet the challenges posed by the global crisis of forced migration.

George Soros, the chairman and founder of the Open Society Foundations, today pledged to invest up to $500 million to help to meet the challenges posed by the global crisis of forced migration. 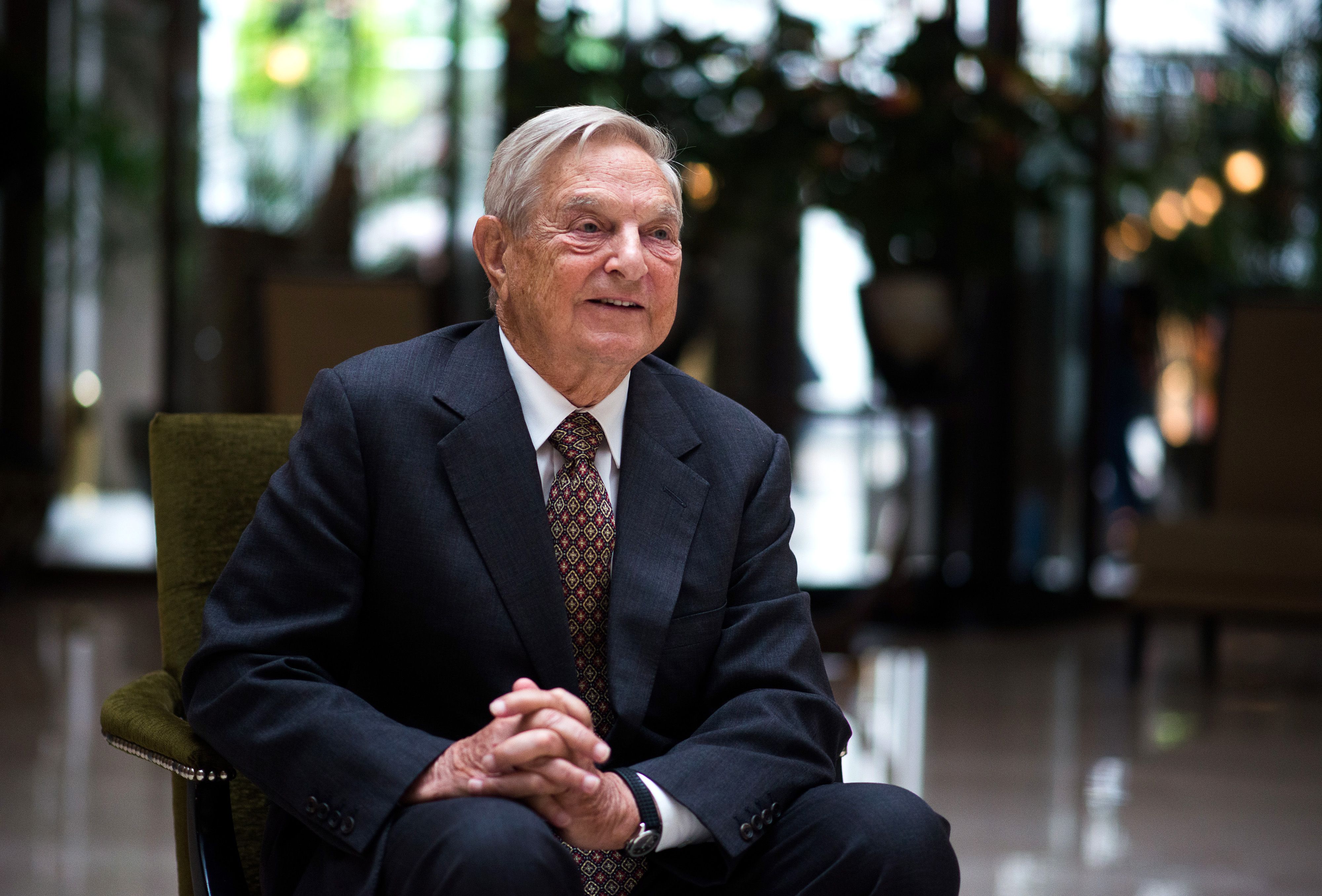 Mr. Soros announced the initiative on the morning of the Obama Administration’s “Call to Action,” which has assembled U.S. business leaders at the United Nations in New York to make concrete commitments in response to the crisis.

“Our goal is to harness the private sector for public good,” Mr. Soros said. “We will invest in startups, established companies, social impact initiatives, and businesses started by migrants and refugees themselves. These investments are intended to be successful. But our primary focus is to create products and services that truly benefit migrants and host communities. I hope my commitment will inspire other investors to pursue the same mission.”

The investments will be owned by Mr. Soros’ non-profit organizations, and the profits will go to fund programs at the Open Society Foundations, including programs that benefit migrants and refugees. Mr. Soros said he would work with organizations such as the Office of the United Nations High Commissioner for Refugees (UNHCR) and the International Rescue Committee to establish appropriate investment principles for the initiative.

The promised funds will be in addition to philanthropic efforts already undertaken by the Open Society Foundations. The Open Society Foundations have been involved in the issue of forced migration since the early 1990s, when we sought to assist people displaced by the wars in the Balkans and by political repression in Burma. The Foundations’ response to the current crisis in Europe has included the setting up of “Solidarity” community centers in Greece in 2013 to aid both migrants and local people, and an initiative to provide Syrian refugees in the Middle East with basic legal advice. The Open Society Foundations also fund groups working with refugees, forced migrants, and migrant workers in North America, Asia, and the Middle East.

David Miliband, the president of the International Rescue Committee, said: “George Soros has shown extraordinary leadership with today’s announcement. By earmarking $500 million for investments that address critical needs of refugees and their host communities, Mr. Soros is showing how compassion and innovation can combine to meet the challenge of our age. Evidence from the International Rescue Committee’s work around the world proves that the private sector has a vital role to play in helping refugees become self-reliant. We look forward to helping Mr. Soros identify opportunities for investment, especially in the area of job creation in host communities.” 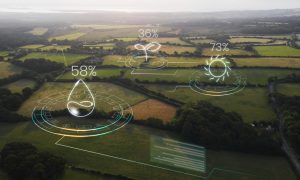