Kyiv Dialogue: the election situation in Ukraine discussed in Berlin

Ukraine will deal with double elections next year, which represents an additional challenge for the undergoing reforms in the country being in a state of war. 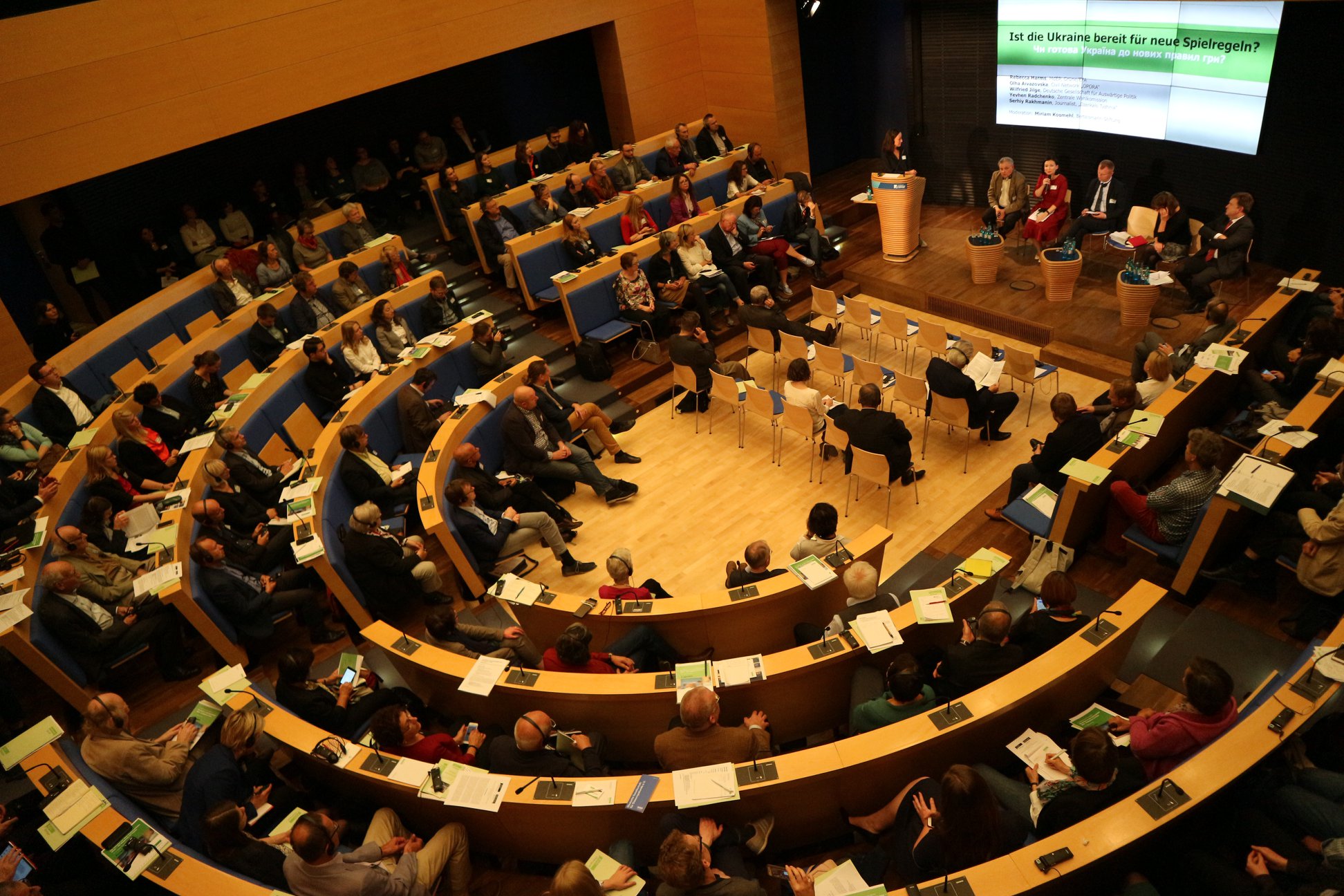 Ukraine will deal with double elections next year, which represents an additional challenge for the undergoing reforms in the country being in a state of war. However, the progress on the path to modernization should not be diminished, as discussed by representatives of Ukrainian and German political, business, media and civil society groups during the 14th annual conference of the Kyiv Dialogue held in Berlin under the title “Ukraine on the eve of the 2019 elections – Regions in Focus”, Ukrinform reports. 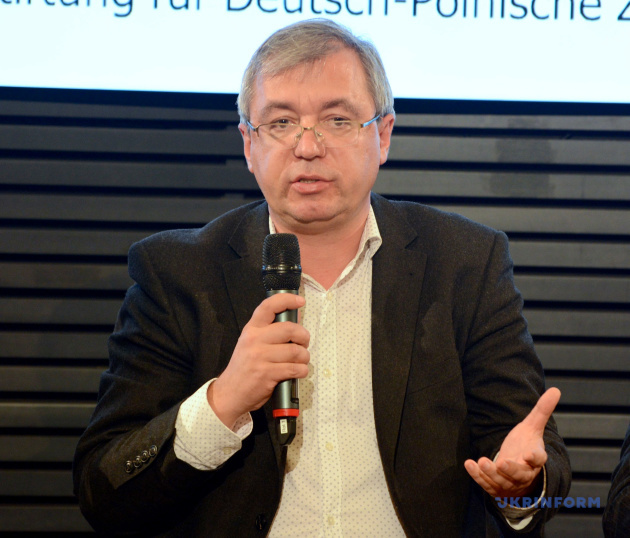 “In Germany, there is an expectation that the forthcoming elections shall confirm the European choice announced by Ukraine during the Maidan events. That would be a recognition of Ukraine’s commitment to fulfill the obligations taken in view of the agreements signed with the EU”, – Olexandr Sushko, executive director of the International Renaissance Foundation, told Ukrinform, summarizing the key themes of the conference.

According to Sushko, obviously Ukraine is expected to take a more proactive stance toward the reforms; to form a stable government after the election and to elect the reliable, responsible leadership of the state. Sushko “did not feel” that German partners may favour some candidate over another candidate. At the same time, they are interested in young parties committed to creating a breeding ground for young politicians. However, here we talk about the prospects of a more distant future, not the 2019 elections. For those who already gained some popularity, German experts advise to focus not so much on the 2019 parliamentary elections, but on the 2020 local elections.

Regarding the stabilization in the east, Sushko drew attention to the fact that Ukrainians and Germans “do not always understand the background of the conflict in the same way.” The Ukrainian conflict, which arose based not on the territorial concern, but based on Russia’s aspirations to make Ukraine follow its ‘world outlook’, is different from many other conflicts, so the instruments of resolving conflicts that other countries have been using may not necessarily work in Ukraine. Russia has got no vision in which Ukraine would occupy its place in the world as an independent country, that is why no conflict resolution model, whatever it be, relating to Crimea or Donbas, would solve the conflict, the expert believes.

During two days of the conference the delegates discussed the following questions: how the election campaign affects the cooperation between civil society organizations, the parliament and the administration; what kind of impact the regional elite shall have on the way in which things in the country are going; what instruments the civil society has at its disposal to control the regional elite; what changes were brought by decentralization; which democratic movements and political parties will play an important role in 2019/2020; what is the status of consideration of crimes of the Maidan; how successful are the reforms and the fight against corruption in the regions that are directly or indirectly affected by the war and what hinders further development of those regions; what should be the starting points for the international community willing to strengthen the democratic development of Ukraine?