Yevhen Bystrytsky Is Awarded with the Order of Freedom 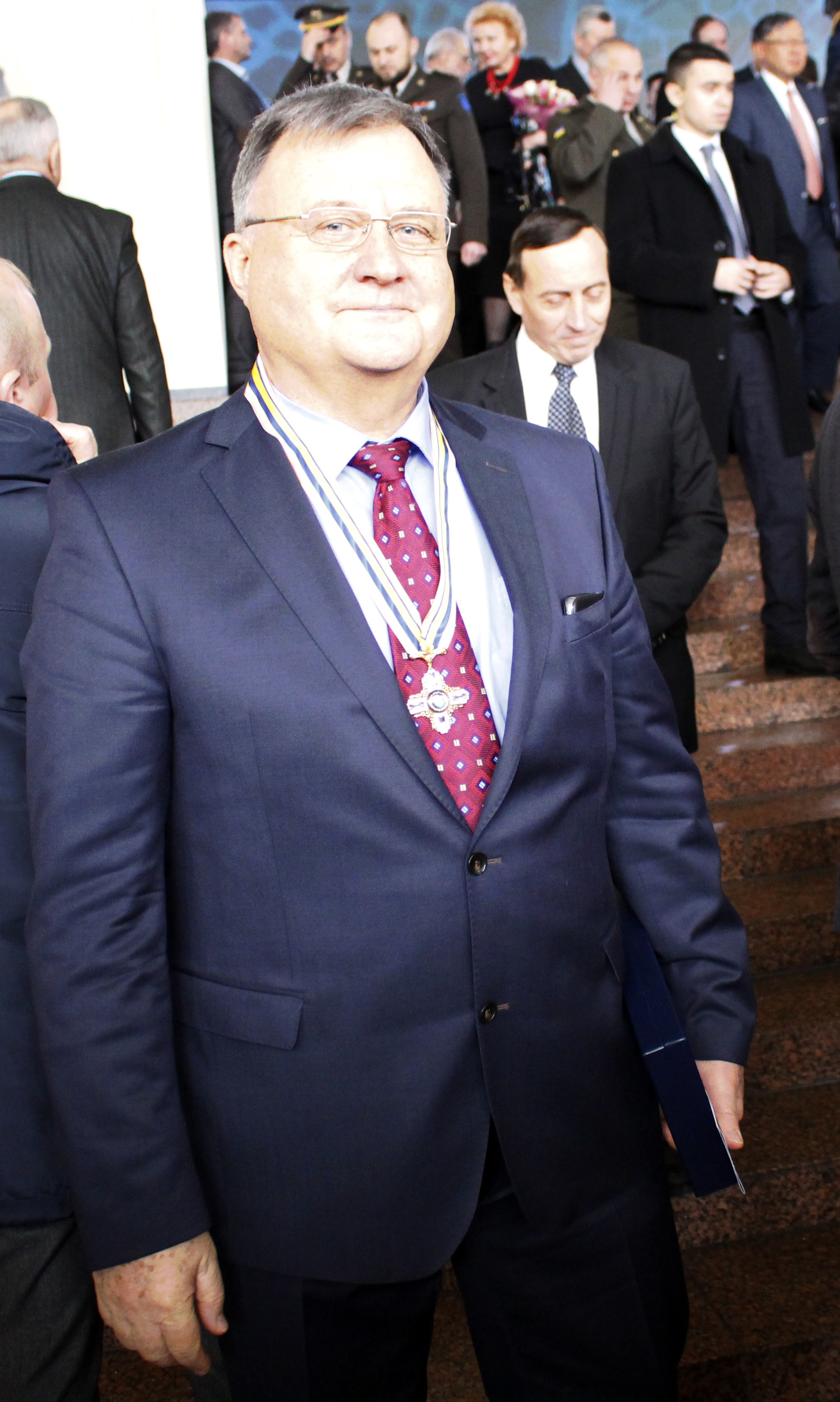 On January 22 – on the occasion of the Unification Day of Ukraine – Yevhen Bystrytsky, executive director of the International Renaissance Foundation in 1998-2017, was awarded with one of the highest state orders – the Order of Freedom.

According to the Decree of the President of Ukraine Yevhen Bystrytsky received this award “for a significant personal contribution to the state construction, socio-economic, scientific and technical, cultural and educational development of the Ukrainian state, significant labor achievements, long-term conscientious work.”

Yevhen Bystrytsky says this award is first and foremost a public recognition of the work of the International Renaissance Foundation and an active part of civil society that promotes open society in Ukraine.

To date, the Order of Freedom has been handed to only 58 honorary people. Among them are the founder of the Open Society Foundation George Soros and the head of the Supervisory Board of the International Renaissance Foundation during 1990-1998 Bogdan Havrylyshyn.